Yvonne Jegede is one of the popular nollywood actress, movie producer, model and television personality born on August 25, 1983.

Yvonne Jegede is an Indigene of Agenebode in Edo state but grew up in Lagos state where she attended both her primary and secondary education.

She obtained a Bachelor’s degree in International Relations from the University of Cyprus in Europe.

Yvonne Jegede’s childhood dream of becoming a model was cornered as she was introduced into acting by Charles Nova though she rose to fame after featuring as cameo appearance in 2face Idibia’s “African queen” video along with his present wife, Annie Macaulay Idibia.

The beautiful actress produced her first movie “3 is a company” in 2015 and ever since then she has starred in more than 150 nollywood movies including Missing angels, Single and married, Climax, 10 days in Suncity, Gone to America,Two hearts Forget me not, True Lies, Smiles of sweet love, Gold Statue and many others

Yvonne Jegede got married to her long time fiance, Olakunle Fawole in February 2017.

She is not left out in terms of accolades. she received Best actress of the year at the Africa Magic Viewers Choice Awards, Nollywood Most Promising Actress in Nigeria at the City People Entertainment Awards, Best Actress in a supporting role at the Africa Movie Academy award and Most Promising Act to watch at the Golden Icon Movie Academy Awards.

Yvonne Jeged is one of the most sought after nollywood actress with an estimated net worth of $600,000 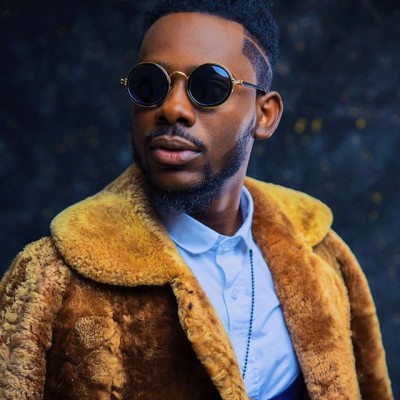 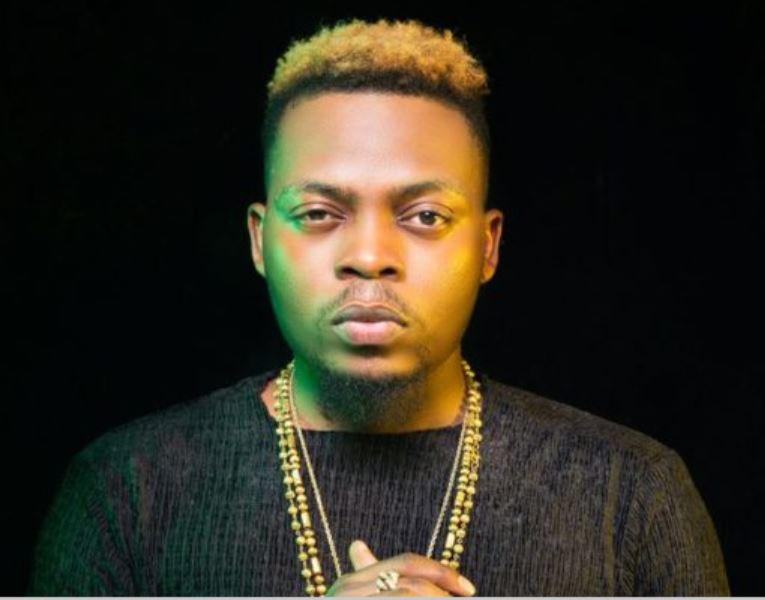 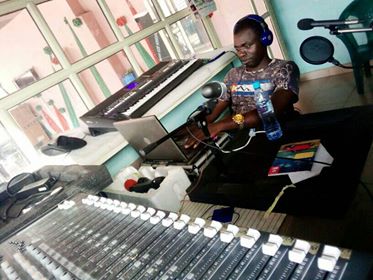