The tour, which is expected to happen this month will see CEO of Tkboyz and member Small_p Ent “AmTaker” perform at several venues across the South East for the first time this year and also performing along other South East A-list Artiste from different zones of his Tour.

The Young Rapper and Singer is such a determined and ambitious dream chaser, so we the Gistrends crew will be part of his media partner in all His Touring Zones. In recent weeks, AmTaker has been spotted in the company of a number of artiste and sponsorship deals following his preparation for the upcoming tour.
Allow us to Email you daily updates on ALL our website posts! FREE

He will be life in Imo state from January, which afterwards will move to Anambra state to continue his Tour on February, and meets up demands from organizers in Abia state on March, then he will enter Enugu state life on April, then finally storm his Home town on may being Ebonyi state. 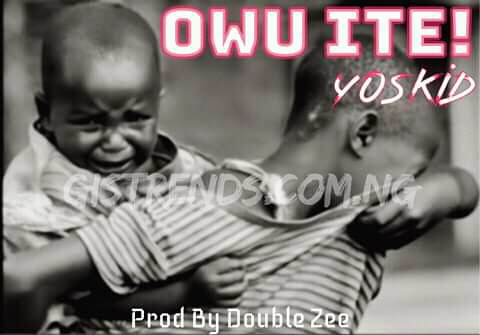 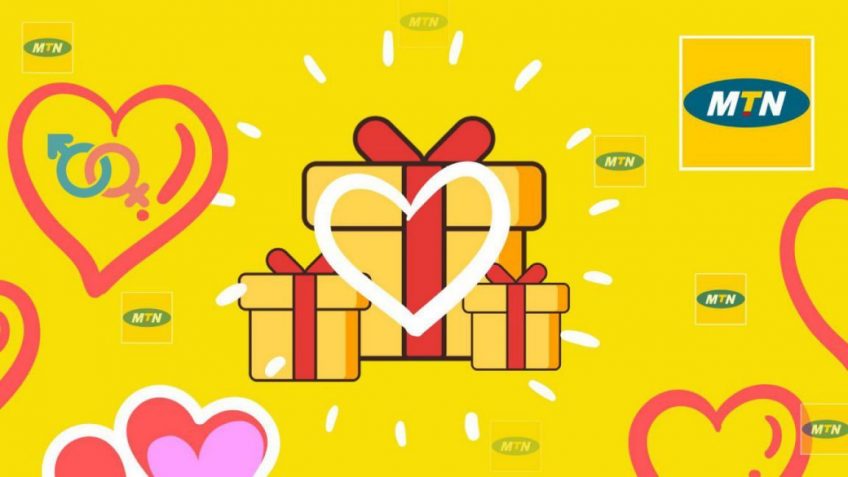 MTN Data Gifting Is Back, You Can Now Share Data On MTN

How to create an Android app with Android Studio