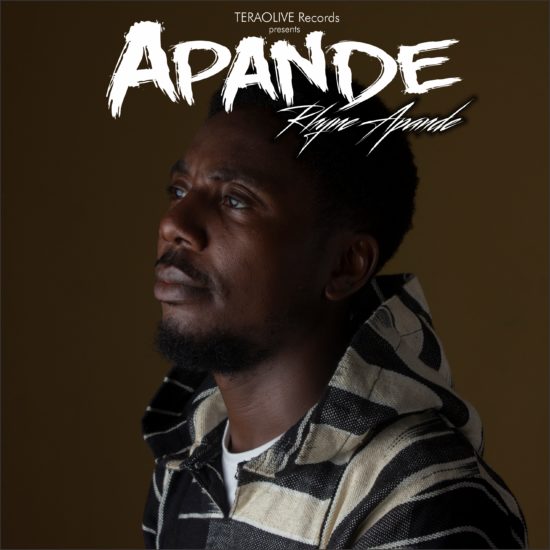 Nigerian rapper and song writer Martin Apande other wise known as Rhyne Apande, signed to TERAOLIVE Records has released his debut EP, self titled “Apande”. The EP which was unveiled consists of 5 tracks: No Kill Yourself, Centre, Welegida, Ican and Ihii Nan which features singer Shaapera.

The Benue born rapper’s style of music is heavily inspired by the Tiv Culture which is proudly his heritage and he delivers a fusion of Tiv and English on afrobeats with a mix of contemporary and traditional style influenced by Benue life. The rich cultural background gives his music a distinct and unique sound which is entirely new to the music industry.

It all began when record label boss, Tosin Odunfa discovered that Martin Apande had a carefully hidden creative alter ego during a conversation.

According to Tosin Odunfa, “We got talking one day in our shared offices and I discovered that under his everyday-guy exterior was a skilled and talented musician with star quality!

He speaks TIV fluently and had already built an underground notoriety as best rapper in the Tiv language. He spent a lot of time with his grandmother rowing up so he is versed in the oral traditions of this elegant African group that is 7 million strong across Nigeria and Cameroon. After our conversation I knew that the world needed to have a taste of TIV and the cook would be Apande, dishing hot tunes and rich stories to the world.

I invested in Rhyne Apande and the songs on the EP “APANDE” are made with lots of heart and determination to win against all odds from Rhyne to the world.Rhyne Apande is an artiste to look out for as he promises music lovers that he has got a lot more to give from where these musical treasures came.

The EP is available now on all major music platforms including Apple Music, iTunes, Spotify, Deezer, Tidal and Boomplay, all available on your Android and iOS devices.” 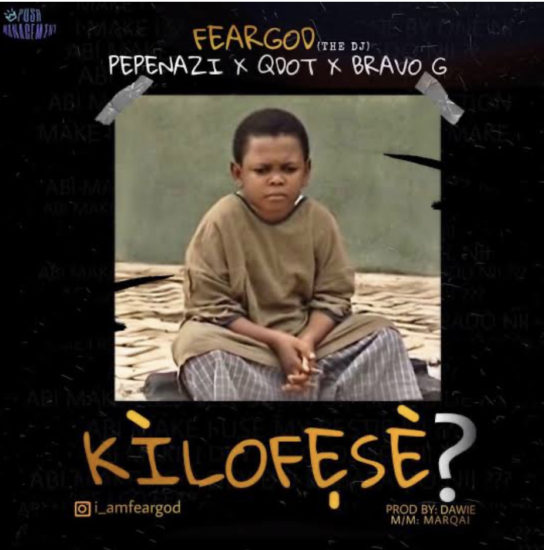 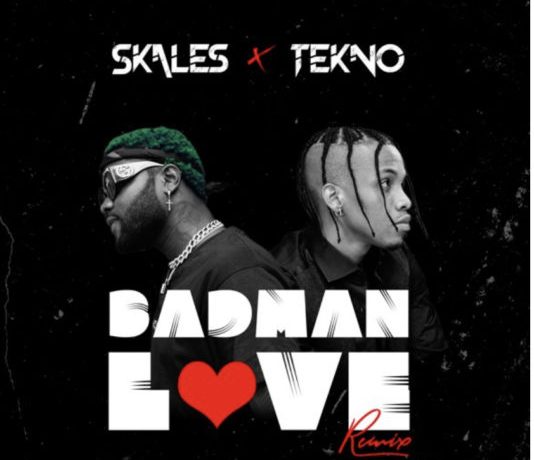