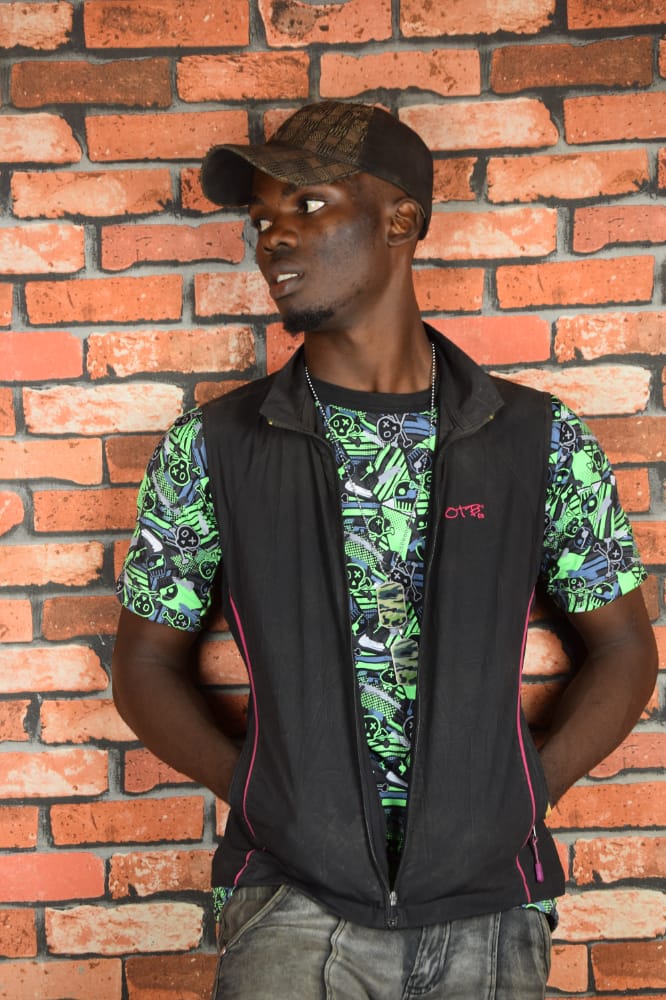 Nwafor Anthony Obinna popularly known by his stage name as YOSKID (the igbo vibe lord). The “JUESE” corrona is a fast rising Nigerian indigenous rapper, singer, songwriter, recording artist, stage performer and a model. He is very handsome, gifted, skillful, creative and talented. He is popularly known for his ability to rap in the Igbo language. He was born on 15th August 1993 in Ikom, Cross River State in the south south part of Nigeria. He is currently 26 years old.

Yoskid is originally from Uzor-uwani a small town in Enugu State in the south eastern part of Nigeria, but was born and bred in Ikom, Cross River State in the south southen part of Nigeria, where he completed both his primary and secondary school education and obtained both his First School Leaving Certificate and West African Senior School Certificate.

Yoskid has collaborated with Nigerian upcoming celebrities like King-Veto, Lex, Double zee,Senior maintain and other upcoming artists in Nigeria. Yoskid as he is popularly called has been described as one of the best indigenous rapper to come from the Igbo tribe of the south eastern Nigeria. He rap in Igbo language just like Phyno, Nigga Raw, Slow Dog, Zoro and Hype MC.

He is a Nigerian indigenous rapper who can deliver his flow in the Igbo language. It’s even more interesting because he always spices up his rap lyrics with a bit of Pidgin English. This means that non-Igbo speakers can still understand the meaning of his music. Just like Olamide who rap mostly in Yoruba language, Yoskid rap mostly in the Igbo language. He is gradually following the footstep of Igbo rap legends like Nigga Raw, Phyno, Zoro, Slow Dog and Hype MC.

His greatest hit singles is Owuite and Juese, and Jerusalema which he featured Double zee

His next hit singleFEELINGSrd” earned him a nomination for Next Rated Artiste at the Headies Awards. His hit singleOWUITErd” made him a global figure and paved a way for him into the Nigeria mic Industry.y.

After releasing the first version of his hit single “Owuite” he went on to do a remix of the single “Jerusalema” which he featured Double zee, As usual, they all did an excellent job on the song and it was well received massively by global audience. Most of Yoskid songs are produced by Double zee a top Nigerian music producer based in Enugu coal city of Enugu State in the south eastern part of Nigeria. 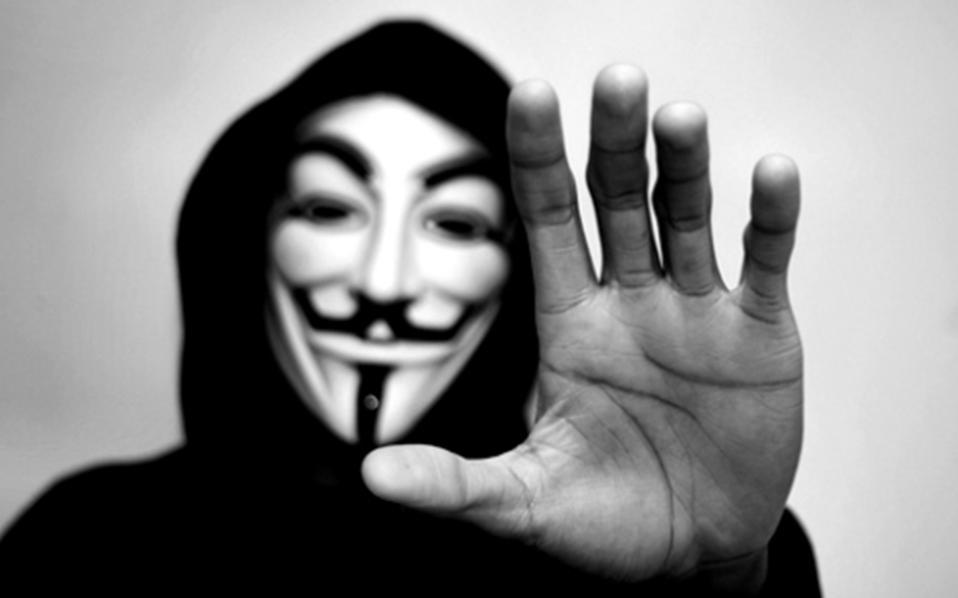 Gistrends is handled by a group of people who has spent sleepless nights at achieving one certain goal. We pledge to serve you with all our resources.

Allow us to Email you daily updates on our exclusive contents 100% FREE!