Olamide Adedeji (born 15 March 1989), known by his stage name Olamide but popularly called Olamide Baddo or BaddoSneh , is a Nigerian hip hop recording artist.He records mostly in Yoruba, his native tongue. In 2011, he released his debut studio album Rapsodi while signed to Coded Tunes. YBNL , his follow-up album, was released under his label imprint YBNL Nation. The album was supported by the singles “First of All”, “Voice of the Street”, “Stupid Love”, and “Ilefo Illuminati”. On 7 November 2013, he released his third studio album Baddest Guy Ever Liveth . The album’s singles include “Durosoke” and “Yemi My Lover”. On 17 July 2013, Olamide became the first Nigerian to sign an endorsement deal with Cîroc] Olamide has been nominated and won several music awards, including multiple Nigeria Entertainment Awards and The Headies Awards

Olamide was born in Bariga, Lagos State on the 15th of March, 1989. In 2000, he decided to pursue a career in music. When asked why music, he said: “I found out I was gifted in it so I had to explore it, it’s my life, my hustle, my world”. In 2010, Olamide released ‘Eni Duro’ under the Coded Tunes record label which he was signed unto at the time. The song received wide critical acclaim and instantly shot Olamide to limelight.In 2010, Olamide performed at The Hip Hop World Awards.He studied at Tai Solarin University of Education. In 2011, he released his debut studio album titled Rapsodi.

He was signed to ID Cabasa’s Coded Tunes record label and was managed by Toni Payne. In 2012, he left Coded Tunes and started his own record label YBNL Nation.Olamide has more than 120 songs to his name since the inception of his career.

Olamide’s second studio album, YBNL , was released in November 2012. The album’s production was handled by Tyrone (producer), Samklef, 2 Kriss, Pheelz and ID Cabasa. It features guest appearances from Davido, Tiwa Savage, Kayswitch, Dammy Krane, Reminisce, Samklef, Buckwylla, Minus 2 and Base One. The album was supported by the singles “Ilefo Illuminati”, “First of All”, “Stupid Love” and “Voice of the Street”

In May 2013, it was reported that Olamide signed a record deal with DB Records. Olamide took to Twitter to debunk the reports.In an interview with Toolz on NdaniTV’s The Juice, he said that it is too late for anyone to sign him. 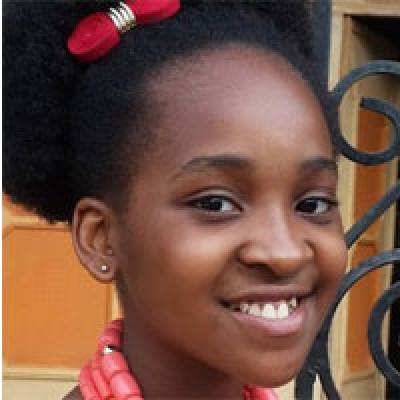 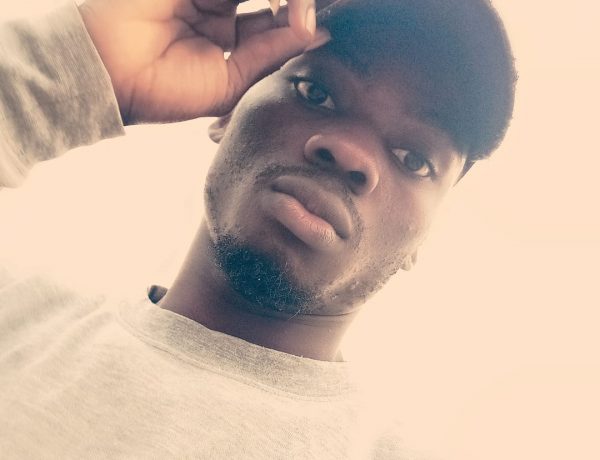 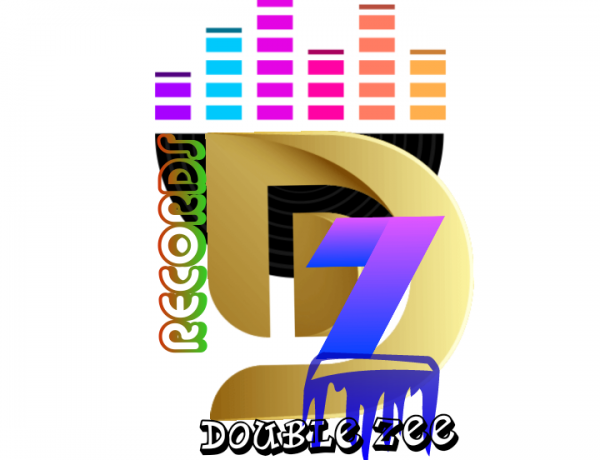