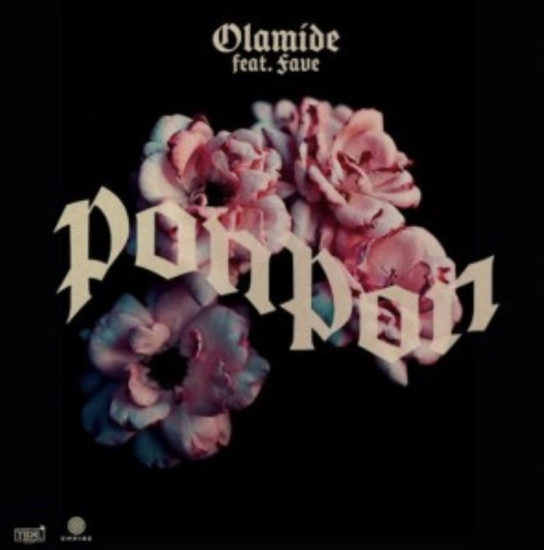 Olamide comes through with a new album UY Scuti and here’s a single off it titled “PonPon” and this excitingly new single has an amazing vibe that we totally love.

The lovely new single has an amazing vibe and we totally love the vibe on the single which we think might just be a potential hit single.

Without wasting much time, listen to the brand new tune below and enjoy. 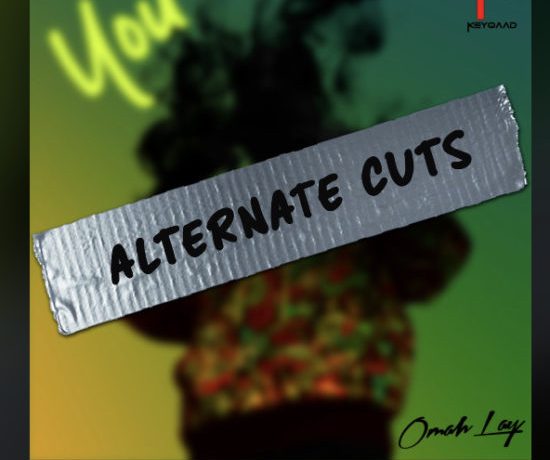 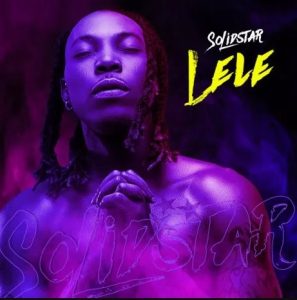 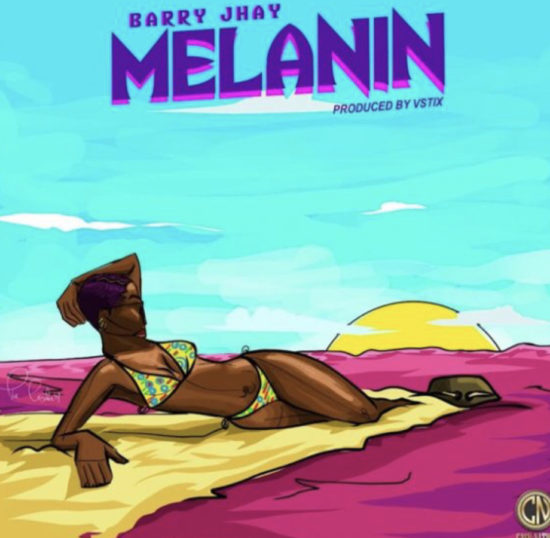