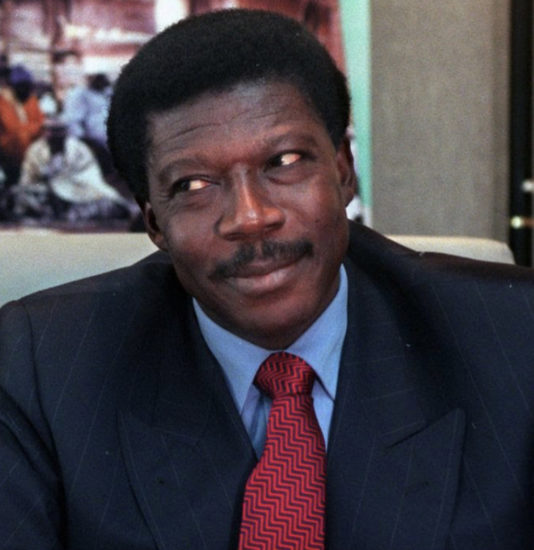 In the last few weeks, the news of Hushpuppi alongside his friends including Mr Woodberry and others have been trending on social media.
Allow us to Email you daily updates on ALL our website posts! FREE

This comes right after their arrest in Dubai, by the Dubai Police who claimed they combed lots of people a huge some of money with amounted into millions.

When it comes to fraudsters from Africa, a very prominent name gets left out and this is Foutanga Babani Sissoko.

Sissoko  was said to have scammed the Dubai Islamic Bank of over US$242 million.

It was widely believed he was able to carry out this feat by using claims and black magic.

He has since denied such claims as he revealed he only went into the bank to  receive a car loan.

However, he was able to scam the bank of such an amount through the help of the Bank Manager, Mohammed Ayoub.

Sissoko claimed he could double money using black magic and Mohammed Ayoub believed him hook, line and sinker, and that was the beginning of the fraud.

During the duration of 1995 to 1998, Ayoub made 183 transfers into Sissoko’s accounts around the world.

In 1996, Sissoko was arrested for trying to buy two Huey helicopters for Gambia. Because they could “be remodeled as gunships”, it was necessary to obtain a special export licence. Sissoko’s men tried to go round the process and offered a $30,000 bribe to a customs officer.

They were arrested and Interpol issued a warrant for Sissoko’s arrest too. Sissoko was arrested in Geneva, where he tried to open a new bank account. Sissoko was quickly extradited to the US, where he mobilised influential supporters which was quite surprising.

Prominent on his defence team was the former US Senator, Birch Bayh. The United States government wanted “Sissoko held in custody, but he was bailed” for 20 million USA dollars.

He was prosecuted for paying an illegal gratuity and served 43 days in jail and paid a $250,000 fine.

Following serving only half this sentence, he was given “early release in return for a $1 million payment to a homeless shelter,” to serve the rest of his sentence under the house arrest in Mali.

At this time Ayoub confessed to taking funds from the Dubai bank; he was apprehended and sentenced to three years for fraud in jail. From 2002 to 2014 Sissoko was a member of Parliament in Mali which gave him immunity from prosecution.

The post Meet The African Fraudster Who Scammed Dubai Islamic Bank Of $242m & Never Got Arrested appeared first on . 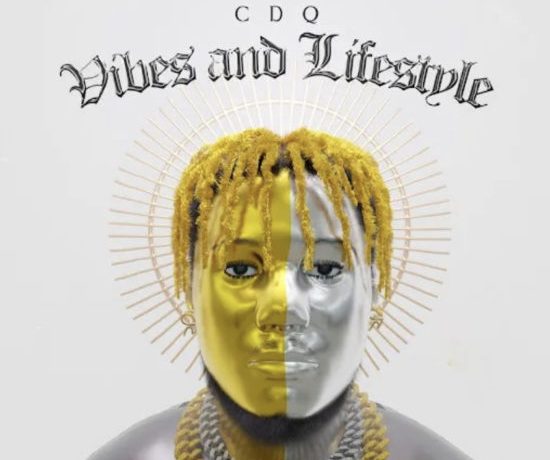