Reports reaching us now is that Glo 4G is now available on Band 3(1800) . Recall earlier this year 2019, Glo announced its roadmap to extend their 4G LTE frequency to Band 3, which is also the same frequency Band with Airtel and 9mobile.

Users from different locations in Nigeria has confirmed that Glo 4G is now available on LTE Band 3(1800). Before now, Glo 4G frequency runs only on Band 28(700), which is not available on many Android phones in Nigeria.

With this new update, any 4G enabled phone can now support Glo 4G LTE. The hunt for phones that support Band 28 will come to an end. I’m sure with this, Glo will gain new subscribers.

While it has seemed that there has been no official statement from Globacom themselves, in a February 2019 press statement from the company, Globacom’s Group Technical Director, Sanjib Roy, stated;

This will come as a good news to millions of Glo subscribers whose phones do not have LTE Band 28 frequency. The rollout of Globacom’s Band 3 is still quite slow but can be expected to widen quickly over the next coming months.

If you can see Glo 4G signal on your phone, be kind and share with us in the comments section your location. 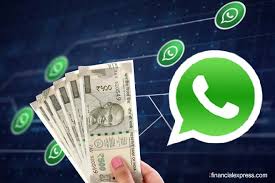 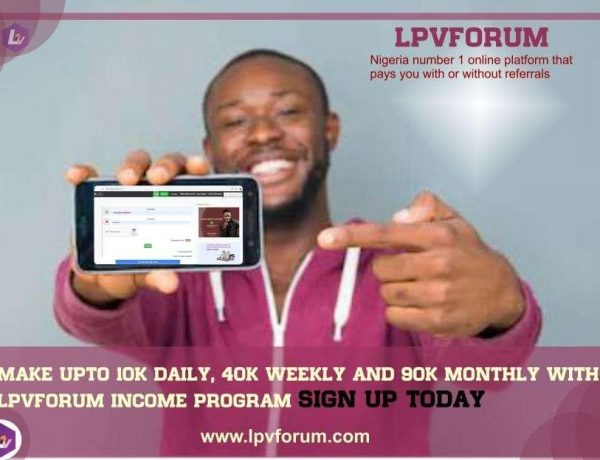 How To Make Money on LVP FORUM 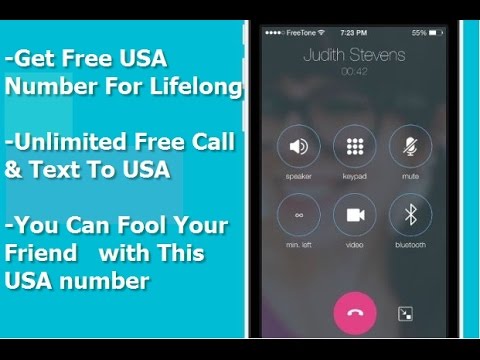 How To Get Free USA Number In Nigeria