Akindele Olufunke Ayotunde (popularly known as Funke Akindele , born August 24, 1977, in Ikorodu Lagos State, Nigeria) is a Nigerian actress. She entered the limelight after starring in the popular United Nations Population Fund (UNFPA)-sponsored sitcom I Need to Know, which ran from 1998 to 2002. In 2009, she won the Africa Movie Academy Award for Best Actress in a Leading Role.

Akindele was born on August 24, 1977, in Ikorodu, Lagos State, Nigeria. She is the second of three children (two girls and one boy). Her mother is a medical doctor while her father is a retired school principal. She obtained an Ordinary National Diploma (OND) in Mass Communication from the former Ogun State Polytechnic, now Moshood Abiola Polytechnic, and got a Law degree from the University of Lagos, Akoka, Yaba.

Akindele entered the limelight after starring in popular United Nations Population Fund (UNFPA)-sponsored sitcom I Need to Know , which ran from 1998 to 2002. She played Bisi, a curious but highly intelligent secondary school student. Funke Akindele’s big break came in 2009 when she appeared in the movie Jenifa. Funke Akindele has over 100 movies to her credit as actress, writer, and producer.

She runs a non-governmental organisation known as the Jenifa Foundation, which aims to nurture talents and provide young people with vocational skills.

Funke Akindele has a lot of endorsement deals to her name, the most recent is her being signed as Ambassador to Irokotv. 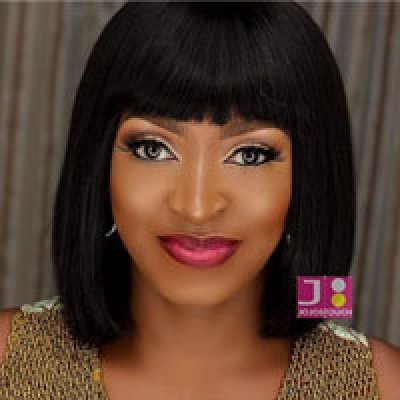 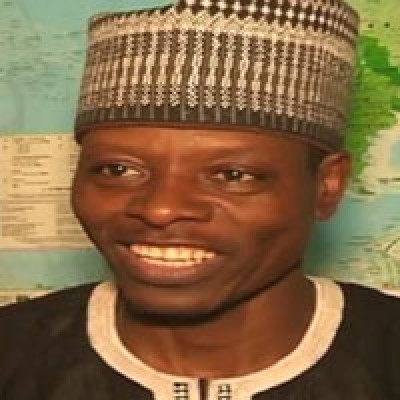 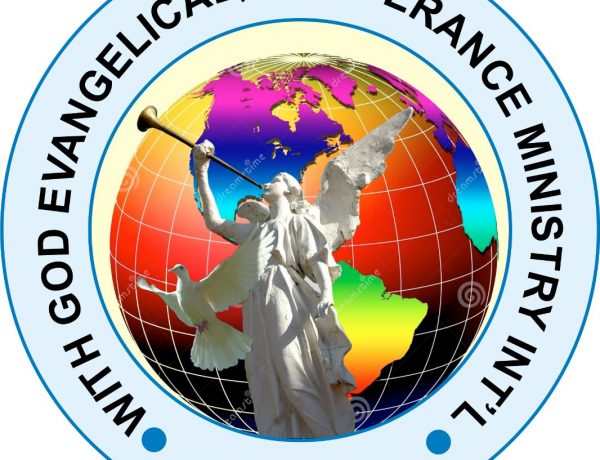