The project comes following the success of his previous albums , “Laughter, Tears and Goosebumps” in 2019 and “Apollo“ in 2020.

Prior to the album release, Firboy DML released songs like “Playboy“, “Peru” and “Bandana” which were part of the project. 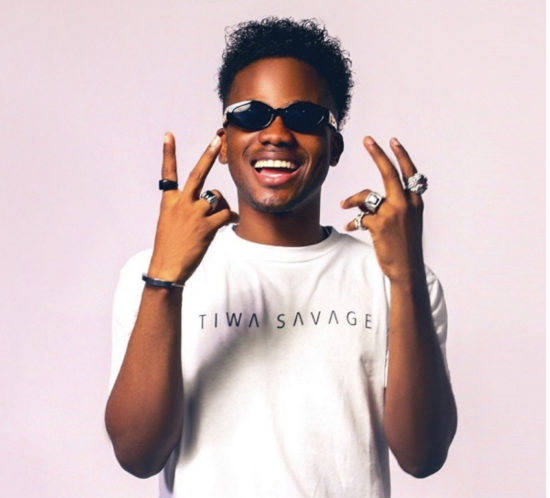 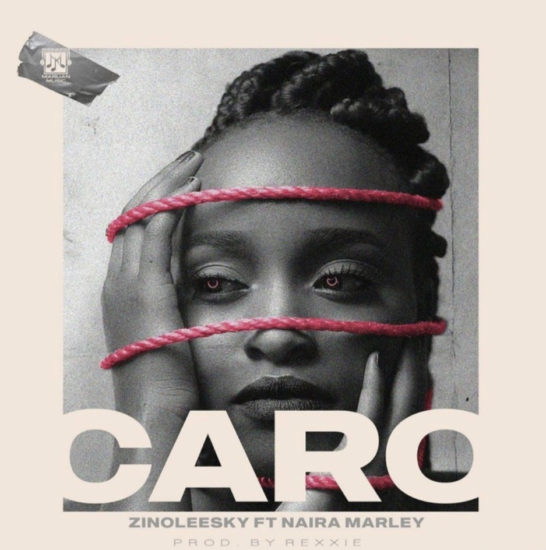