Ali Nuhu Mohammed (born 15 March 1974) is a Nigerian film actor, producer, director, dancer and script writer. He acts in both Hausa and English movies and is often referred as the “King of Kannywood” by the media, Kannywood referring to the Hausa film industry headquartered in Kano, Nigeria. Ali is most followed male celebrity in the Kannywood industry

Nuhu was born in Maiduguri, Borno State, in northeastern Nigeria. His father Nuhu Poloma hailed from Balanga town of Gombe State and his mother Fatima Karderam Digema from Bama village of Borno State. He grew up in Kano, Kano State. After high school education he received a Bachelors of Art degree in Geography from the University of Jos. He did his National Service in Ibadan, Oyo State.He later attended University of Southern California for a course in film production and cinematic arts.

Ali Nuhu entered the Hausa film industry in 1999 as an actor and appeared in over 260 Hausa movies and 150 English movies. He participated in a film training program at the Asian School of Media Studies in Noida, New Delhi, India 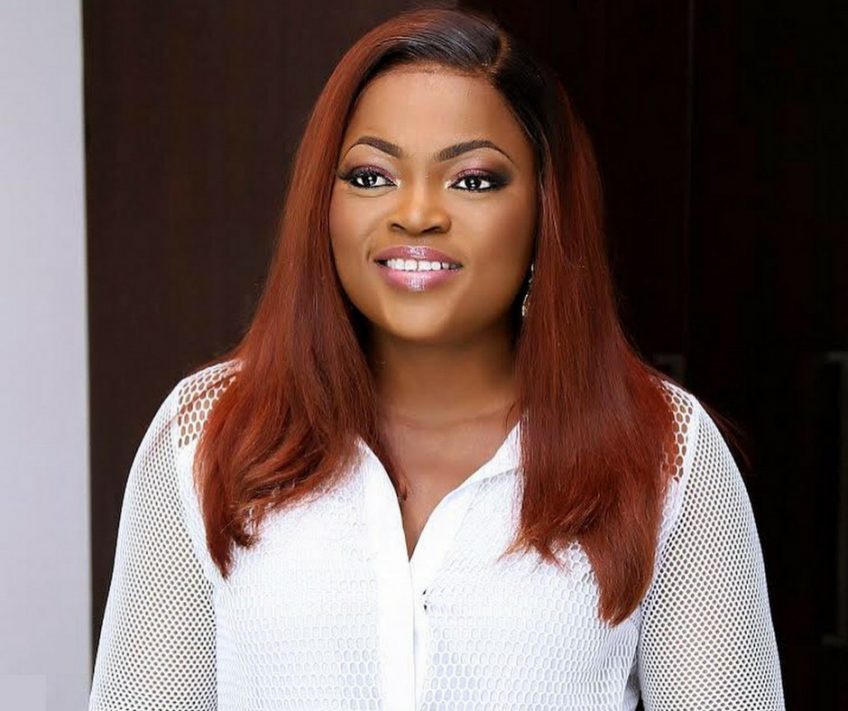 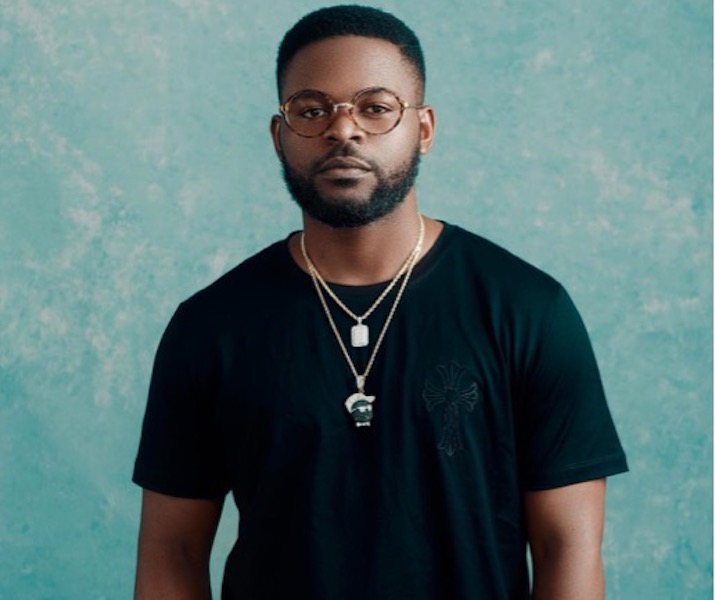